The History of the Folding Carton 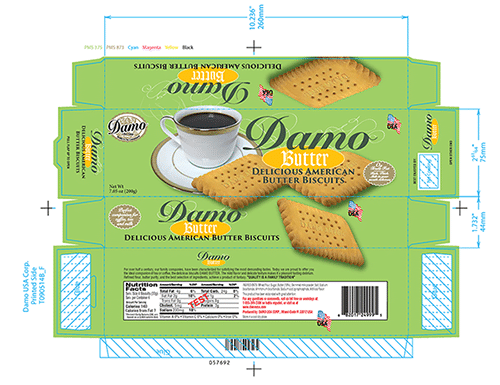 Before folding cartons, carton packaging was made by hand — held together with materials like string and tacks. Producing this type of packaging was time consuming and cost-prohibitive. Consequently, cartons were generally reserved for the packing of expensive goods, like jewelry. All of that changed in 1879, when a very fortunate factory mistake opened the door for a packaging innovation that would change the industry forever.

The aforementioned mistake took place at the Robert Gair Company, located in Brooklyn, New York. Allegedly, a machinist at the factory set up his printing press incorrectly, leaving one of the machine’s metal strips up too high. The compromised press ruined several thousand sheets of material before the error was noticed, but it gave the company’s founder, Robert Gair, a bright idea.

Up to that point, printed cardboard had always been cut manually. In light of the incident, Gair thought he could find a way to use the printing machine for cutting, as well. He experimented with raising the metal strips of the printing press deliberately, and found that he could use the press to cut out a pattern for a folding carton. Soon, the Robert Gair Company was mass producing boxes on an unprecedented scale.

These new folding cartons were cheap, protective, and provided free advertising space by way of their printable surfaces; with such features, it was only a matter of time before they became popular. In 1897, The National Biscuit Company (Nabisco) began using folding cartons to package their Uneeda Biscuits, setting a trend that would continue into the 21st century.

Carton Service CSI, LLC was founded in 1926, only a few decades after the folding carton was invented. We have spent the last 96 years distinguishing ourselves as a trusted folding carton manufacturer. We have become a leader in our industry through dedication, innovation, and a commitment to progress. 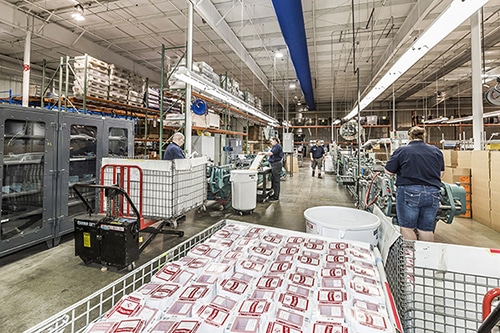 Now that you know the history of the folding carton, let’s talk about what comes next. At Carton Service, we believe that eco-friendly packaging is the way of the future. We work hard to implement and uphold sustainability goals. We recently earned an FSC certification from the Forest Stewardship Council, and a silver medal from EcoVadis — the world’s most trusted provider of sustainability ratings for businesses.

Are you looking for a well-established folding carton manufacturer that values sustainability? Contact Carton Service CSI, LLC today. Give us a call or send an email to carton@cartonservice.com.

Paperboard: The Green Packaging of the Future
October 27, 2022